A story on motherhood, written by PWV member, Brittney*.

She’s driving fast – faster than usual. She’s uttering four-letter words under her breath at each red light and I listen, fascinated by this sudden novelty, the staccato rhythm of her cursing. We’re on the way to a hospital, and I’m about to have a needle to find out if I have a virus. That’s right – a virus, like a cold. I don’t understand what all the fuss is about, but maybe I’ll be able to score a cheeseburger after? Here’s hoping.

Twenty years later, I’m in the car again in the middle of the night, my lap entombed with towels as my husband drives. We’re cannoning down the freeway, again, to a hospital. This time it’s me doing the cursing. ‘Love,’ I wince, shuffling in my seat, ‘If we get a ticket, I promise I’ll pay it.’

Again, my life is about to change – it’s going to change, big time. And if you’d told me twenty years ago how things would work out, I’d have dropped my cheeseburger in disbelief.

And I guess he is. He’s been plucked from familiar warmth and comfort to be held up under fluorescent lights in a cold theatre. He’s not happy about this, and he lets us know.

The first time I recognise him as my own is when he scowls in my direction, brow furrowed furiously, filling his lungs for his first, tremendous shriek. Then they hand him to me for a cuddle. He leaves a small skiddy on my chest.

Hours later, I’m holding him, watching him fade in and out of sleep, taking in his tiny, slender fingers as they unfurl next to mine. Suddenly it dawns on me. What if I make him sick? 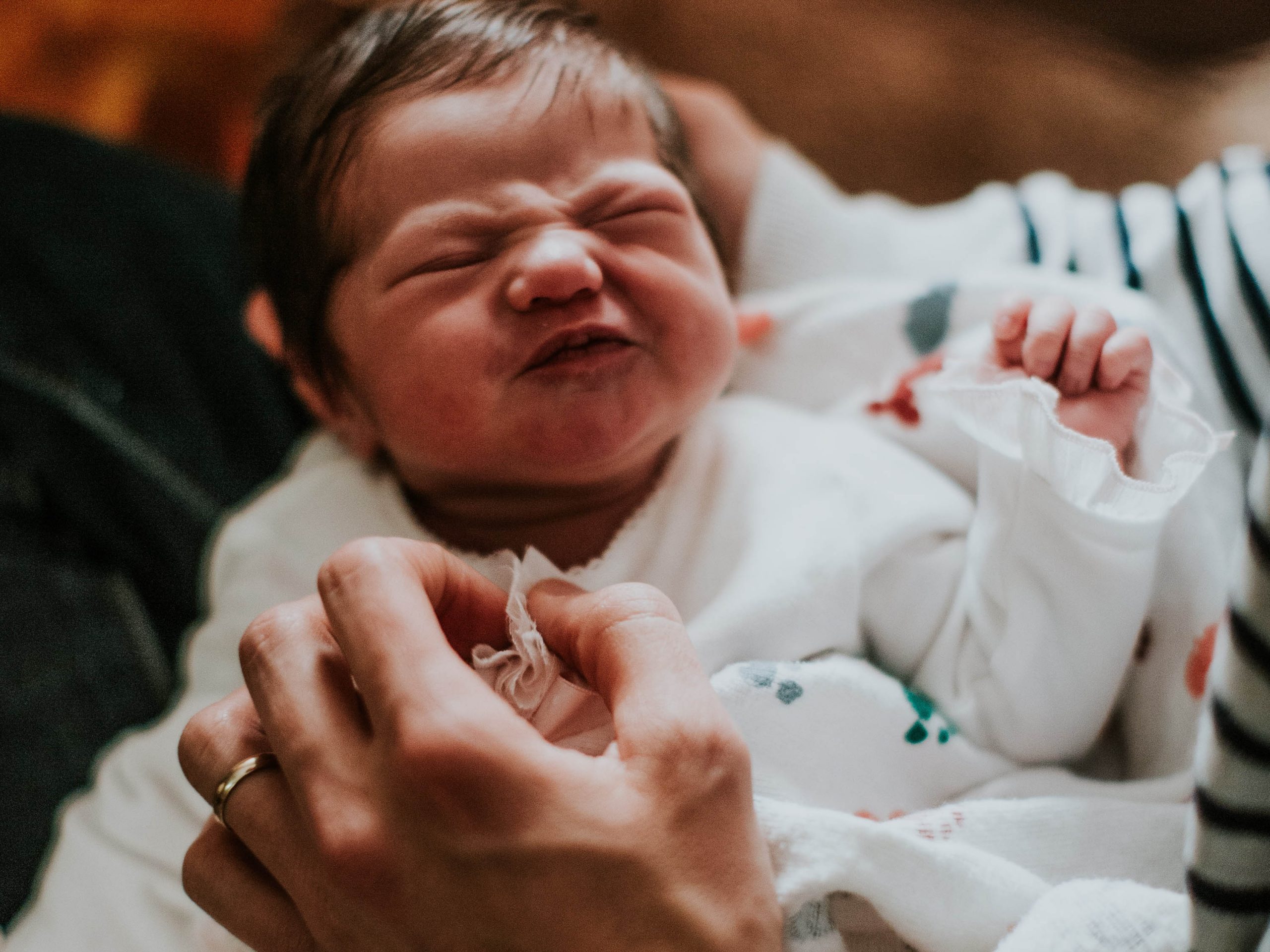 In my early 20s, friends asked me if I would like to have kids someday.

I’m lying, of course. I’d love to have a family, just like I’d love to meet somebody, settle down, hopefully buy a house, think about things like mortgages and after-school sport and birthday parties.

Maybe a camping holiday, maybe a dog. But these things happen to normal people. Back in those early days, I’d just spent 20 minutes Googling ‘HIV transmission toilet seat’. I am not normal.

Plus, I don’t like the way I look. Of course, that doesn’t matter, because everybody knows it’s what’s inside that counts. And what’s inside? Frankly, that is the real problem here. Or so I think.

Later, I’ll come to realise that the risks are low. I’ll be armed with more proof by the years, proof that grows more robust with each new study; facts that will slowly form an arsenal, assembled under the battle cry of U equals U. This is the Undetectable equals Untransmittable message that says when a person with HIV is taking meds and has an undetectable viral load, they can not transmit HIV. Of course, I’ll one day learn that my real problem is my perception of myself. But nope – not quite yet. I’ve got a lot of learning to do.

In the late 1990s, Mum and Dad take me to a specialist. He’s an imposing man. He talks to them but not to me, so I busy myself by swinging my legs off the edge of the hospital bed and eavesdropping shamelessly.

‘The biggest concern,’ he says, ‘is children biting each other.’

I’m immediately insulted. I’m ten years old! Why on earth would I be biting other kids? Who in their right mind thinks ten-year-olds bite one another?

In the late 1990s, facts are thin on the ground. Even big, grownup doctors get it wrong sometimes.

I’m in my mid-20s, sitting on the couch. He’s sitting next to me, the guy (my future husband and father of our beautiful son), that I’ve seen for all of a week. He’s tall, the kind of face people write poems about – piercing eyes, one brow slightly jagged as though a lightning bolt has passed through it. A smile that could melt glaciers, if they should be so lucky.

I’ve called him there because I need to tell him something. And now I’m stalling – big time.

His face is impossible to read. Well, here goes nothing. I spill the beans. I tell him about the car trip, the hospital and the specialist.

Will I ever see him again? I’m not sure. I’m left thinking about that face, those eyes, that brow. My mind rests on that smile.

Little do I know, it’s the same smile I’ll gaze at in miniature one day. 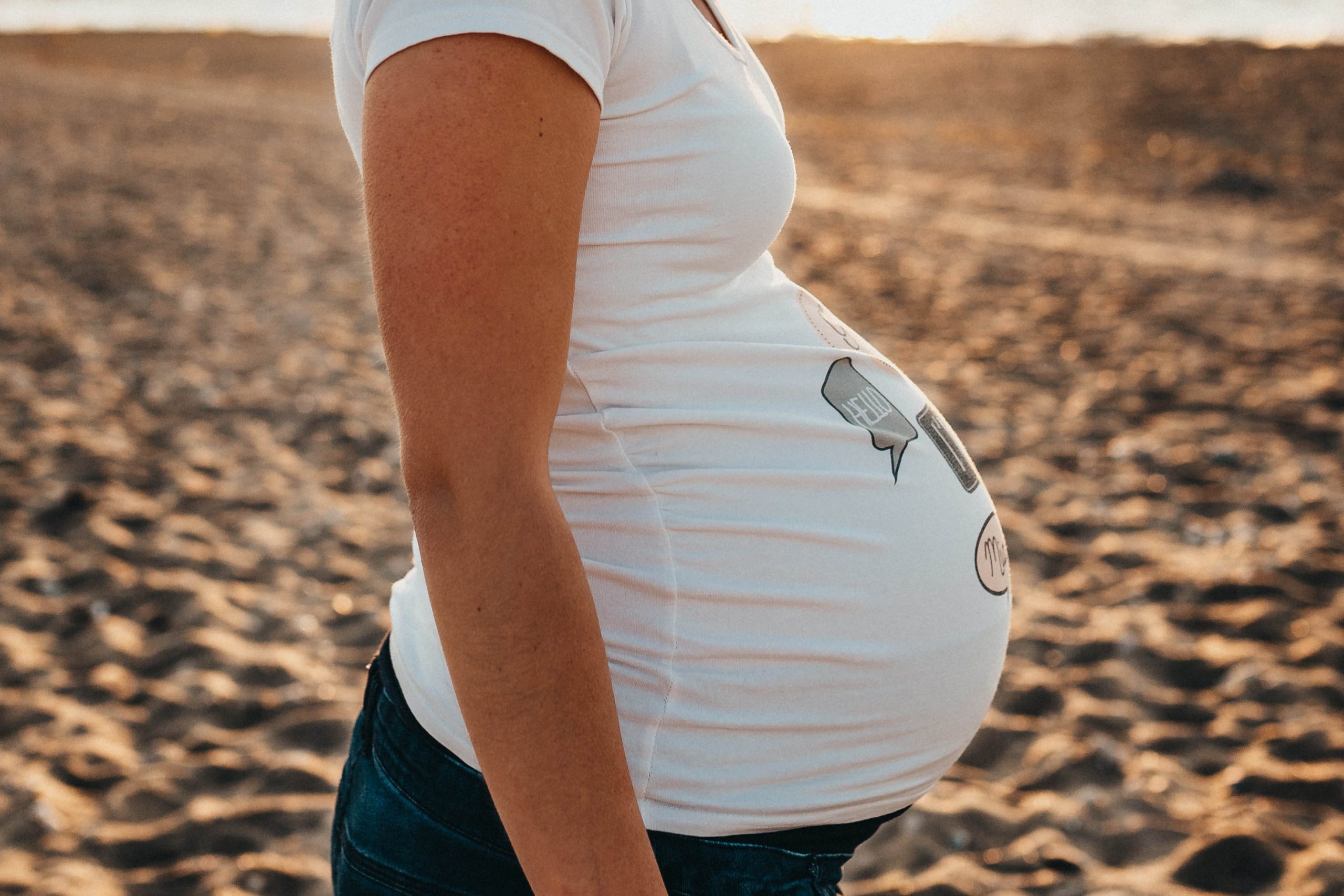 Five years later, I’m a new mum. And I’m terrified. I’ve seen an army of doctors, nurses and midwives. They’ve all been absolutely fantastic. I’ve had a brilliant experience at the hospital and have felt respected and cared for at every turn. But I’m terrified.

I’ve got baby formula and excuses at the ready, I’ve got a six-foot-four, live-in security detail. I’m ready to show our perfect little nugget to the world. But I’m still terrified. It’s a feeling that takes me back to my teenage anger, to my early adult frustration. It undoes the decades of peace talks I’ve had with the virus, all of that psychology and adjustment. I hate it.

I hate the virus. I hate what it’s done to us, how it makes me feel about cuddling my baby. I’m scared that breast milk will leak into his mouth. I’m scared that he’ll scratch me and get blood on him. Every day for a month, we measure out an antiretroviral solution into a syringe. It smells like jelly beans, and my son gulps it up greedily. I watch this with interest. And then I’m scared again. What if it doesn’t work?

But the days go on. The nights – ha, those nights! – go on. I whimper soundlessly as a tender, hard-won moment of sleep is thwarted by an alarm reminding me to take my own meds. This show, too, must go on.

But it gets easier. And easier. Tests come back negative. He puts on weight. He’s happy. He’s healthy. He’s still beautiful. Together with my specialist, I work through those fears. She helps me to understand how small the risks are. ‘Just enjoy him,’ she urges me. She’s a mum too. She knows her stuff.

One sunny day, I make a promise to myself. Another day, when he’s big enough, and if he’s been good, we’ll take our boy out for a cheeseburger. Maybe we’ll tell him about the time Mummy went to the hospital for a virus. And maybe we won’t. But it’s a wonderful world we live in, and things are looking good. Chances are, I’ll enjoy a long life. And our boy won’t need to listen to specialists, swinging his feet off the side of a hospital bed.

The virus will be side-lined. Barely even worthy of a footnote in the final chapter of our story.

And that is bloody magical. 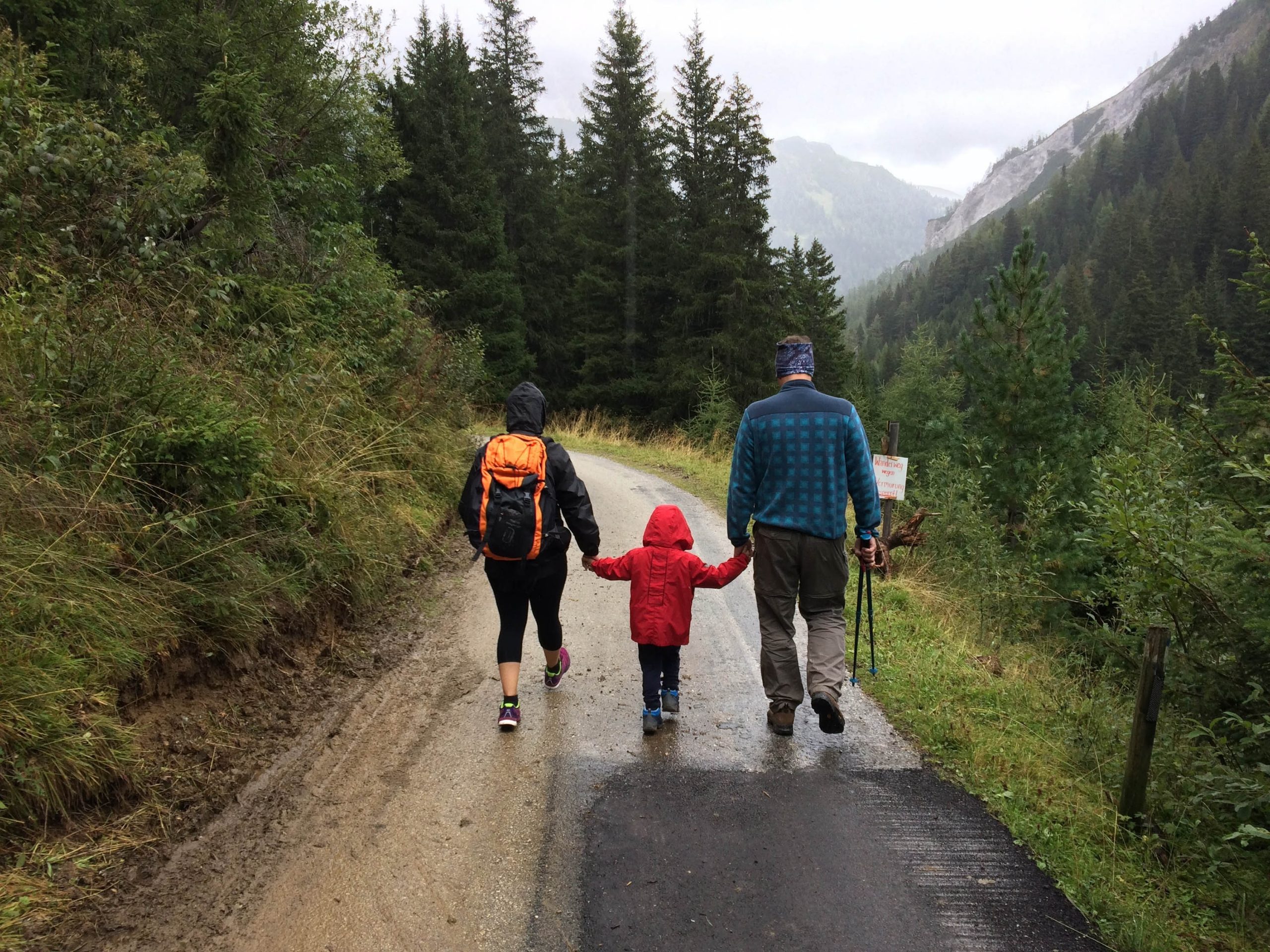