A Trip Through Time

I’ll focus on five topics in telling my story: U=U; dating and relationships; responses to me as a person living with HIV; motherhood; and ageing. Some have more significance for me than others.

1. U=U (Undetectable = Untransmittable)
This is a new concept for me and for everyone. I’ve lived with HIV for so long (diagnosed in 1989 but I’m sure I was infected in 1984), it’s hard for me to think of HIV as unthreatening to others. For so long HIV was this kind of “lethal weapon”, because it was a crime to have sex with someone without disclosing your status. U=U sounds very liberating for single, sexually active people. For me it will mainly mean that I don’t feel obliged to tell people like dentists, colleagues, etc.

HIV and the law in 2020: There is no legal requirement in any Australian state or territory for a person to tell someone they have HIV before sex, provided the person living with HIV takes reasonable precautions to prevent HIV transmission. However, ‘reasonable precautions’ are not defined by law and these public health laws are still catching up with the scientific research that supports U=U. For the latest information on HIV and the law visit Living Positive Victoria.

2. Dating and Relationships
I was very sexually active back in the 1980s when I was separated from my husband. In the early 1980s it was party-time for women, for gay men, for all us newly ‘liberated’ people. I did lots of dating and had a series of relationships – lots of fun after being a wife and mother in my early 20s.

In the mid 1980s HIV/AIDS was really new and really scary. I remember seeing a headline in about 1986 when I started a new job as a social worker and knew I had been in a risky relationship. The headline said in huge letters AIDS ALWAYS KILLS. I was too scared to get tested. I had never asked guys to use a condom; I always took the responsibility for contraception. It put a damper on my sex life, definitely, and then I got back with my husband in 1988. Because we expected to be sexually active I got tested in 1989. I look back on those innocent days of “free love” – the worst thing you could get was herpes, or maybe a broken heart!

3. Responses to me as a person living with HIV
I told my partner and my sons as soon as I was diagnosed. My sons were teenagers at the time and took it well. I would have liked a few tears, really! I told my parents a few years later. Despite being conservative Republicans they were, and remained, supportive and non-judgmental.

I didn’t tell my work about my HIV status until I got really sick in 1999-2000. I had stayed well until then despite not being on medication. I took all kinds of vitamins and antioxidants, meditated, and generally looked after myself, which kept me well for over 15 years (the doctors of course said it was luck). I developed an AIDS-defining illness, CMV colitis, in 1999. I got so sick I was off work for months. I told my boss and my colleagues, who were all very supportive. I was working full-time, but was allowed to come back part-time once I was well enough.

As far as experiencing stigma I think a lot of it, at least in Australia, is internalised. I went though a brief period of self-loathing for all my risk-taking, but I knew that was not good for my mental health. I made a conscious effort to not see myself as “contaminated.” I’ve lived with HIV for so long now it has slipped into the background. I’m well now, once I got on the right combination of medications, so stigma isn’t much of an issue overall. 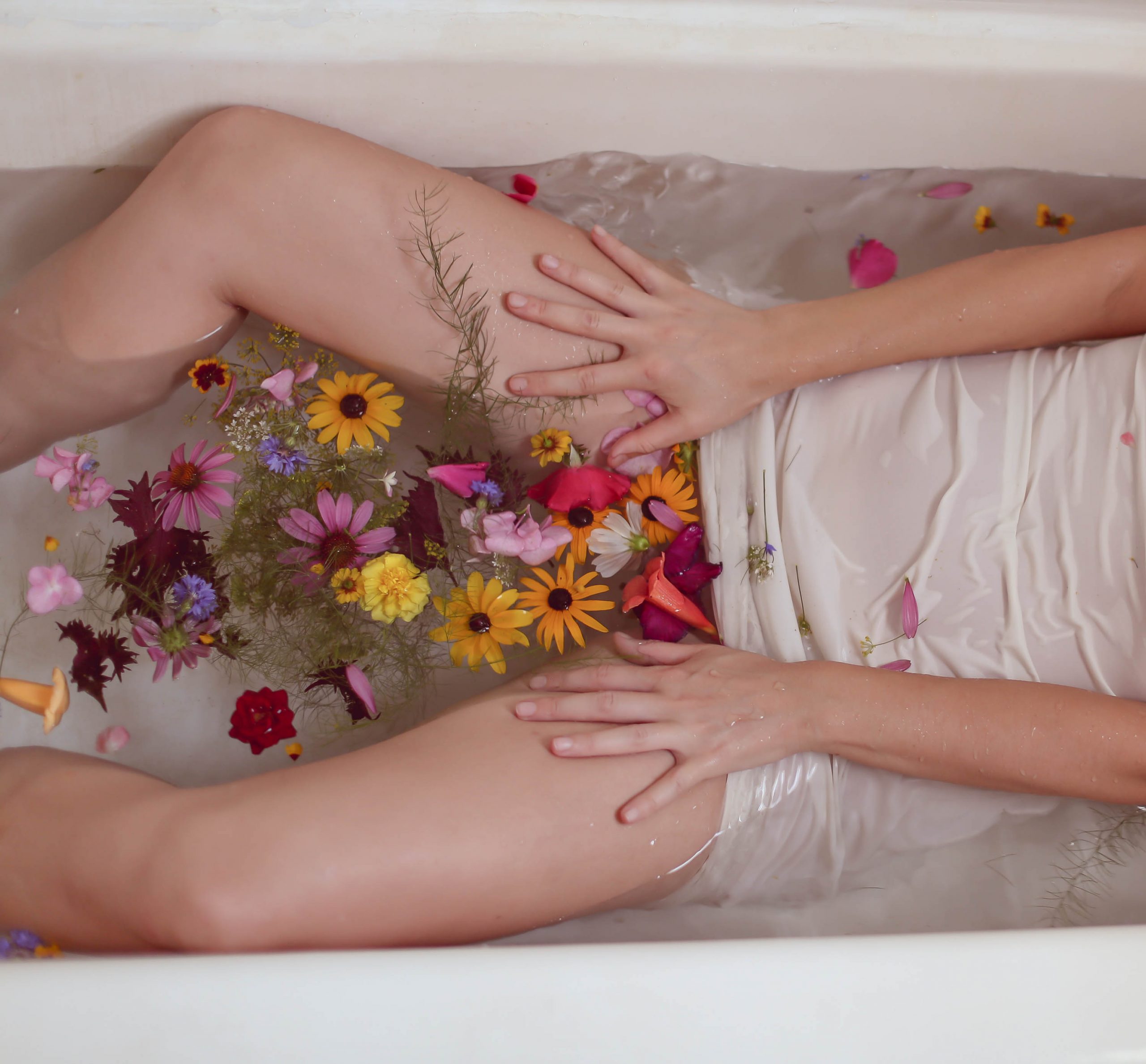 4. Motherhood
I started young – my sons were born when I was 22 and 24. I hadn’t planned to start so young, but nature has a way of taking her own course, especially for a young, fertile, hippie/earth mother who didn’t believe in birth control pills. We tried the rhythm method, and we all know how successful that is!

I didn’t have to deal with pregnancy and breastfeeding issues as this was well and truly pre-AIDS. It’s wonderful that now women with HIV not only have children but have the option to breastfeed – another benefit of the U=U research.

When I was diagnosed I never imagined that I would live this long, and become a grandmother! I have four grandchildren. The eldest two are now 15! Amazing, really. I used to plan only a few years ahead: five years maximum. Now I may have a normal life expectancy. How good is that?

5. Ageing
Well I’m old, and I’m happy to embrace it. It’s a gift to get old. To have become a grandmother and to be well enough to work still even in my early seventies that was until the coronavirus made working as a social worker too difficult earlier this year. I go for walks and keep moderately fit, but I get plenty of aches and pains – mainly arthritis, I guess.

I used to love being visible when I was younger, being looked at, thinking of myself as sexually attractive. I thought I would hate the invisibility of the older woman, but I don’t. I don’t miss the pressure of looking good, of needing to impress the opposite sex. I’ve always been a feminist, but I find I’m even more so now that I’m ‘over the hill’. I’m more assertive, more politically aware, more supportive of feminist causes. I’m thrilled that calling yourself a feminist is now back in vogue. For a while it was like labelling yourself a hairy-legged man-hater!

So getting older is great, so far. I find wisdom and contentment have grown over the years. I can spend long moments staring out the window at the trees with my cat purring on my lap. Life is more contemplative. I’m not finished seeing the world yet, though, and plan to get busy as soon as the COVID restrictions we are living with are relaxed. A lot depends on staying healthy – fingers crossed! 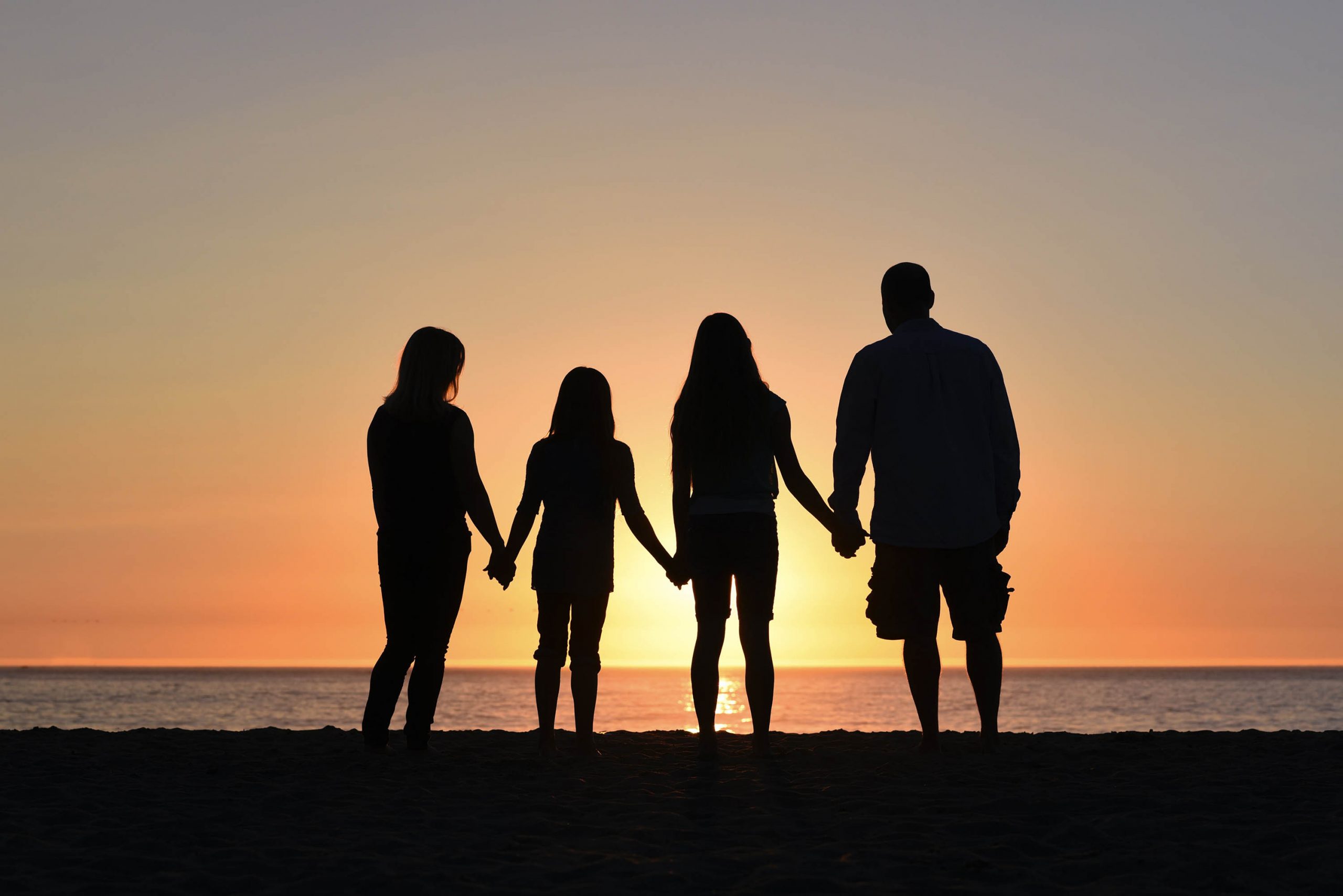