Rosanna has been living with HIV for 25 years. In this story, she shares how a rare illness called PML, contracted by her husband who was living with HIV but not taking antiviral treatment, changed her life. Rosanna was motivated to share this story to remind women living with HIV of the importance of HIV treatment, and encourage women who may not take treatment to understand how and why treatment helps protect health and wellbeing.

The good news is that effective antiviral treatments are available which control HIV, and for most people have few side effects. These treatments mean that for most people living with HIV, illnesses such as those that affected George, a consequence of living long-term with untreated HIV, are totally preventable. Though this is a confronting story, Rosanna also hopes that this is a message of hope, recognising that times have changed so much for the better, and through treatment, people living with HIV can expect to live productive, fulfilling lives.

When I met George
I met my future husband George, in a singles magazine in 1994. We had an instant connection when we met. George told me about his HIV status two weeks into our relationship, as it was getting serious.

George wore protection the first time we had sex, afterwards he disclosed. We both didn’t know much about the virus back then. I made the decision to stay with George, and accepted his status.

I got diagnosed in 1995. George was diagnosed around 1990. When I got diagnosed, I was also pregnant. At first, George and I were trying to conceive safely but when we were investigating how I could get pregnant safely, the hospital clinic where we could learn about it, shut down. At the time, the odds of our baby contracting HIV was high, so I terminated the pregnancy due to doctors’ advice. It was all a blur and I really didn’t retain any information the doctors were saying. I was really traumatised at the time. 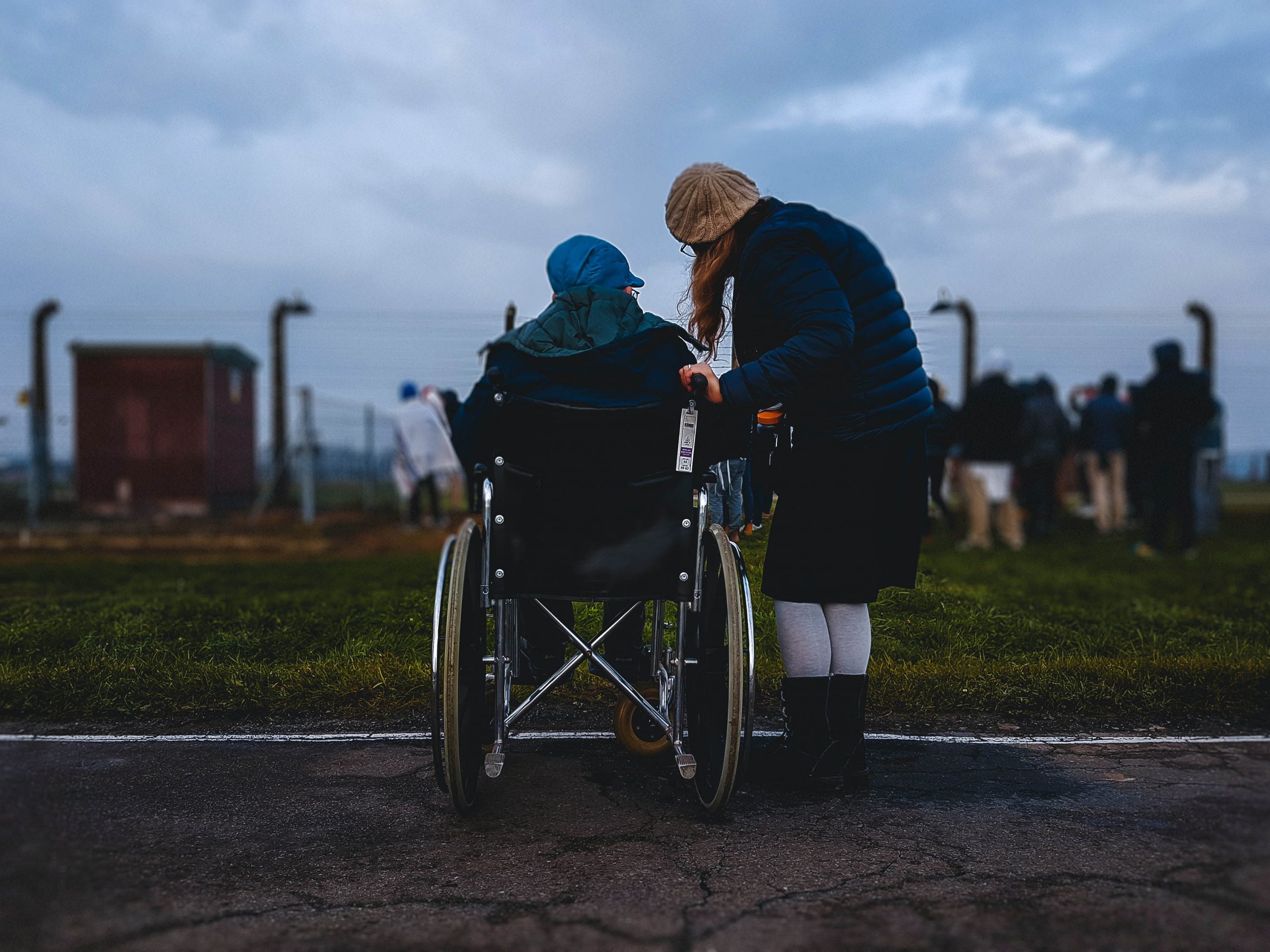 We started HIV meds too late
Knowing what we know now, I wished that we both started meds together. I started my treatment in 2008. George did not want to, as he believed he never needed the meds.

The main reason I started meds late after diagnosis is because I believed what the doctor said, which was that I was doing okay. And a big part was due to hiding my status from my family, especially my aging parents. I did not want to worry them, and because they were Italian, they would not understand. I was concerned that my dad would try to hurt George if they found out I got HIV from him.

I ended up telling my brother I had HIV a year after our dad passed away in 2006, as we had to take turns looking after our mother, who had lung cancer. I wanted him to know that I had my own medical appointments to attend to together with George.

When I told my brother I was HIV positive he said he already knew for almost ten years. I remembered I had told my cousin I had HIV. She took the news well, but she ended up telling my brother. I gathered she told him in 1999, as I had an ectopic pregnancy and was in hospital. It was touch and go that night and I wasn’t sure I would make it if my tube burst. The pregnancy was hard to diagnose.

George started feeling unwell
It was 2010, and George had begun to feel unwell. Some symptoms were around before that, but we thought it was due to George overworking. Later that year, George was slowing down and feeling tired, and resting during the afternoons more often. He was becoming clumsy and losing his balance. He had been complaining about a painfully sore wrist. He would actually cry out in pain. No pills would help. George began to have fits in his left leg, and would fall over all the time and get more injuries. He was in and out of hospital so many times.

A doctor thought he had carpal tunnel in his arms and wrists. The pains were then beginning to shoot up his left side of his arm. Then the left leg. We went to many places to get answers, but had no luck. George had a tendency not to disclose his HIV status with anyone who crossed his path. That’s why he never got the right help.

I went to another room and shortly after I heard him cry out to me that he was in more pain. He said he was experiencing severe pain up his arm. I thought he was having a stroke. I called the ambulance. When they finally arrived, George was becoming incoherent, and the ambos thought he was on drugs or drunk. They made him walk down the front steps to the ambulance. He really needed a stretcher.

He was taken to the emergency department. I got to the hospital shortly after. I was allowed to see George. He didn’t recognise who I was and thought I was someone else. The next morning when I visited George, he was sedated. I looked into his eyes and he gave me a blank look. His food had not been eaten. I did not think he would make it. I began to cry. I called his family and told them I thought George was dying.

George was diagnosed with PML
George was transferred for specialist care. The hospital did not know he had HIV. He was transferred to another hospital and treated with steroids, but this played havoc with his brain. He had hallucinations and became aggressive. He spent time in hospital and rehabilitation before coming home. He was in hospital for two months then went to rehabilitation.
When George came home after rehab, he walked with a four-wheel frame and used a mobility scooter. The PML left George with a number of disabilities and cognitive effects. Once a very active, loving, fearless man, he became withdrawn, and his personality changed. He lived nine years with PML. At some point, he determined he would live with his family.

We still saw each other regularly, and spoke often. George was refusing to take his antiviral medication during this time, and his condition worsened. He was spending more time in hospitals. I still visited and helped George in many ways. In 2019, he succumbed to PML.

Begin HIV treatment early
It is assumed that because I also waited quite a while before commencing HIV treatment, I was diagnosed with atrial fibrillation (a problem with heart rhythm) in 2008, a month after I started taking HIV medications. I also suffer from Hashimoto’s Disease (hypothyroidism), which could have been caused from not being on HIV medication early.

I fully endorse and support beginning treatment as soon as you are diagnosed with HIV. And sadly, nobody could diagnose that George had PML developing until it was too late, and the damage had been done. Don’t let this be you, or anyone you love.